The Advisory Board was set up in October 2019 with the aim of supporting and challenging the leadership team to ensure children, and young people reach their full potential, intellectually, emotionally, physically, spiritually and ethically.

Chair of Advisory Board - Heather Duxbury.

Heather is a retired headteacher who has worked in international schools practising the English curriculum over her career of nearly 30 years. She has lived with her family in four different countries before choosing to settle here in Norfolk.

She has been responsible for establishing two new primary schools as well as the expansion of a third school to become a through-school accepting students from 3-18. At this school she instigated a GCSE programme and had the school recognised as a University of Cambridge exam centre. Under her leadership the school grew from 90 students to over 600 with the students coming from 30 different nationalities.

Recognising the difficulties of international, mobile families who have children with special needs she has made it one of her overriding principles to ensure that all the schools she has worked in had this as one of their priorities.

International schools have to be more than just an educational establishment, often providing the extended family and friendship circle that people have left at home. She therefore knows the importance of reaching out and establishing positive relationships between the school and the families.

Out of school she helped establish a charity for supporting families with children with special needs, in particular dyslexia, working to make sure these children had their particular needs acknowledged by various different educational systems and to raise money to enable conferences and workshops for parents and teachers to be held.

She has also enjoyed being a leader in Brownies in all the countries she has lived in. Now her interests also extend to gardening, school governorship, charity volunteering and travelling.

Chris is currently an Educational consultant, specialising in the area of SEND, Inclusion and Behaviour support, having previously spent 20 years in various roles within education. An experienced Senior Leader, he also supports SLT's in schools, and provides CPD in various areas of practice.

Chris has a background in mainstream, alternative and specialist provision, and recent roles have included management of 2 different ASD provisions, overseeing mainstream Primary SEND, and supporting a Specialist provision up to, and through an Ofsted (Outstanding) inspection.

Chris also runs the Norfolk Assessment Pathway, a Special Needs Curriculum, used by schools across the East, allowing schools to demonstrate progress for all learners.

Away from Education, Chris used to be a sportsman, playing football and cricket, among other sports, and having retired from playing, is now an ECB umpire. A (not very) keen runner, he is currently embarking on a training programme ready to undertake the London Marathon 2020.

Judith attended school at Notre Dame in Norwich and then Teacher Training College in Saffron Walden.  Whilst at college, weekends were spent working at a Break children's home in Hunstanton with children in respite care. On completion of the Cert Ed, she returned to Norfolk and completed her probation year at the village school in Repps before transferring to Caister Junior School where she specialised in Music and teaching students with additional needs.  The opportunity arose for Judith to establish Education Visits at Horstead Conference Centre and also to teach English to the Vietnamese families living within North Norfolk.

Having started a family, Judith took on some supply teaching before purchasing a village school in 1987.  Judith has been recognised in her pioneering work with students and giving all students the opportunity to reach their potential and gaining essential life skills. She retired as Headteacher 2012 however has continued to teach within the school and in 2016 became Managing Director.

Judith's interests include forty years of Girl Guiding, photography, travel and being involved on the family farm.

Jane is a retired teacher, having qualified with a B.Ed. in the early 80s. She is an English specialist and has taught in Secondary schools in Cambridgeshire, Middle and Upper schools in Bedfordshire and also in an Independent Girls' school in Bedford where she taught at all Key Stages. It was there that she was commissioned to write and produce a number of plays for school aged children.

From 2004, Jane took on the role of peripatetic Upper Schools' Worker in Bedfordshire; this involved her making regular visits to schools, taking assemblies, leading lunchtime discussion groups for vulnerable students, mentoring students who had been identified as being at risk in some way and taking some RE and PHSE lessons. Over a period of 7 years, Jane devised and delivered a programme of termly workshops for Years 7 to 11 on Self Esteem and Sexual Health and Relationships.

In recent times, having moved to Norfolk, Jane has continued to mentor Senior school students and has continued her studies in Transactional Analysis. She also tutors a number of students in order to support their English GCSE studies.

Jane sees her 7 grandchildren as often as she can and enjoys cycling, walking and gardening, whilst dreaming of having more time to read novels!

Rachel attended All Saints School from the age of four and left in 1999 with 12 GCSEs. Initially leaving to work at Sedgwick Financial Services and then Marsh UK, Rachel returned to college in 2000 to complete a BTEC National Diploma in Drama.  Furthering her education at Rose Bruford College in Kent, she then went on to gain a BA (hons) degree in Stage Management.

Circumstances then changed career path for Rachel and she successfully gained employment with Barclays Bank before moving to work at Dunston Hall running conferences, weddings and events.  In 2010, Rachel returned to All Saints School but this time as a Junior School teacher and in 2016 was made a Director alongside Mrs Gardiner, her Mother.  Rachel manages the school finances and looks forward to working alongside the Advisory Board to drive the schools vision and strive for excellence.

Outside of work, Rachel is kept extremely busy with her young twins and cut-flower enterprise.  She enjoys horse riding and travelling.

Rebecca is a Director of Primary Standards for West Norfolk Academies Trust with over 20 years' experience in Education. As an experienced ex-headteacher Rebecca supports seven schools ranging from a small village school for 50 pupils to a large town school for 420 pupils, providing support, challenge and professional development to the Senior Leadership team, staff and Governors in order to ensure the best quality of education for all children. Rebecca has a background in mainstream, alternative and specialist provision. She was an executive headteacher and headteacher for four years. Taking a primary school from

Requires Improvement to Good and supporting headteachers as a Regional Director. During Rebecca's career she has worked as an Inclusion manager running a designated special provision for severe learning difficulties and been the deputy headteacher in an outstanding special school, as part of this role, Rebecca ran a Teaching School, managing support and bespoke training for thirty-two schools.

Outside of work, Rebecca enjoys spending time with her family, walking the dog and running.

Advisory Board Code of Conduct 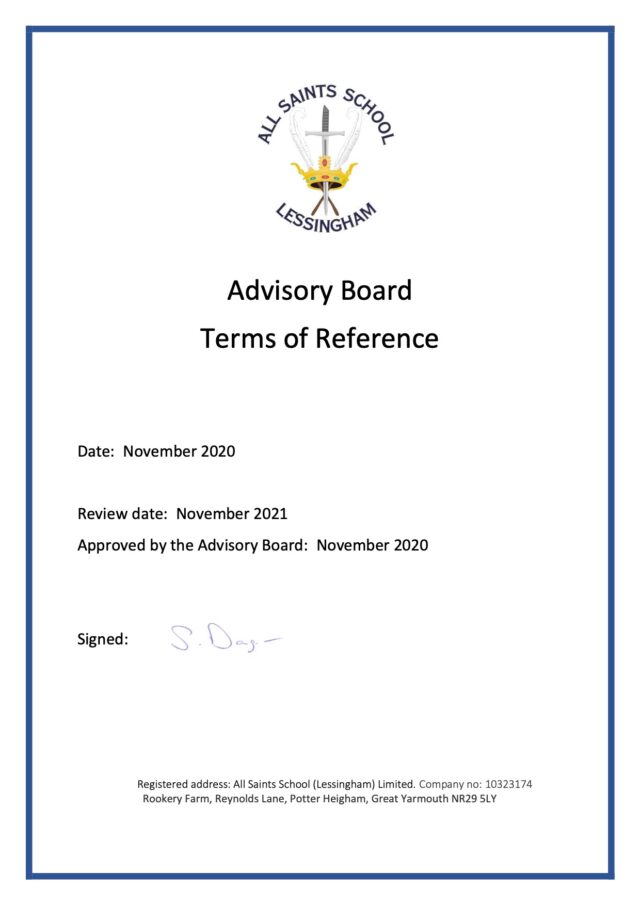 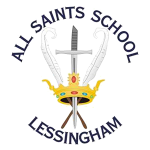